A history of inclusion in the church, and a vision for the future 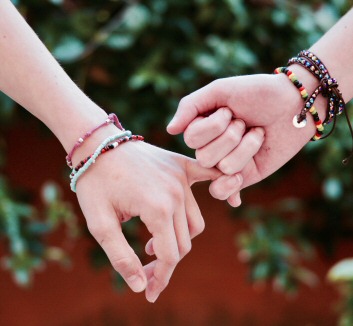 In this talk, Mark explores what the future holds for questions of inclusion in the Christian churches in Britain. It is 25 years this year since the ordination of women to the priesthood in the Church of England; how far have we come in other areas of inclusion, and how much more work is there to do? Many denominations struggle with their approach to questions of LGBT+ inclusion. Racial discrimination and other prejudice is still a serious problem in many parts of the church. How should Christians respond? Does the Church have anything to say to wider society in this area? And what might we hope for and work for in the next 25 years?

Mark won't have all the answers(!) but will certainly pose some challenging questions. 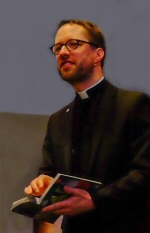 Mark is a Methodist Minister currently serving as Free Church Chaplain to the University of Warwick. Mark was ordained in 2011, he has served in Methodist circuits in Cardiff and Coventry.

Mark is active in work for LGBT+ inclusion, including as a Stonewall Faith Role Model. Mark is a founder member of the Dignity and Worth group which supported the proposal brought to the 2019 Methodist Conference to allow same-sex marriage in church. Mark is also a trustee of OneBodyOneFaith, an ecumenical national group working for LGBTI+ people to be fully affirmed and involved in the life and mission of the church.

Resources mentioned by Mark during his talk

(If thinking of buying a book, before resorting to boosting Amazon's scantily-taxed profits, try these: Church Stretton library, Burway Books in Church Stretton who can order any current book for you, or even drop a note to the Engaging Issues team because we may know someone with a copy they are happy to loan.)