Ireland, Brexit, and the peace process

Behind the political noise, the forgotten communities of Northern Ireland 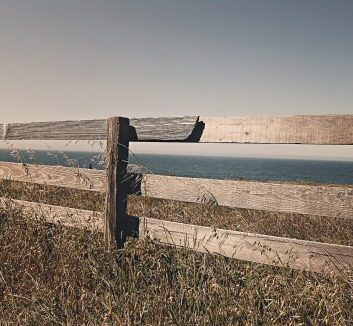 In Northern Ireland in the 20 years since the Good Friday Agreement came into effect, more people have died through suicide than were killed in all the years of The Troubles. It is a shocking statistic, underlining that within society there are always those for whom the progress and opportunity experienced by others is not felt and, the downward spiral of their economic and societal circumstances leaves them increasingly detached and isolated. In the context of the Good Friday Agreement that brought peace and opportunity for the many, there are those for whom little has changed. These communities, living under the shadow of the ‘peace walls’ walls that still divide Belfast are desperately vulnerable, but often forgotten in the noise of mainstream politics and, of course, Brexit. 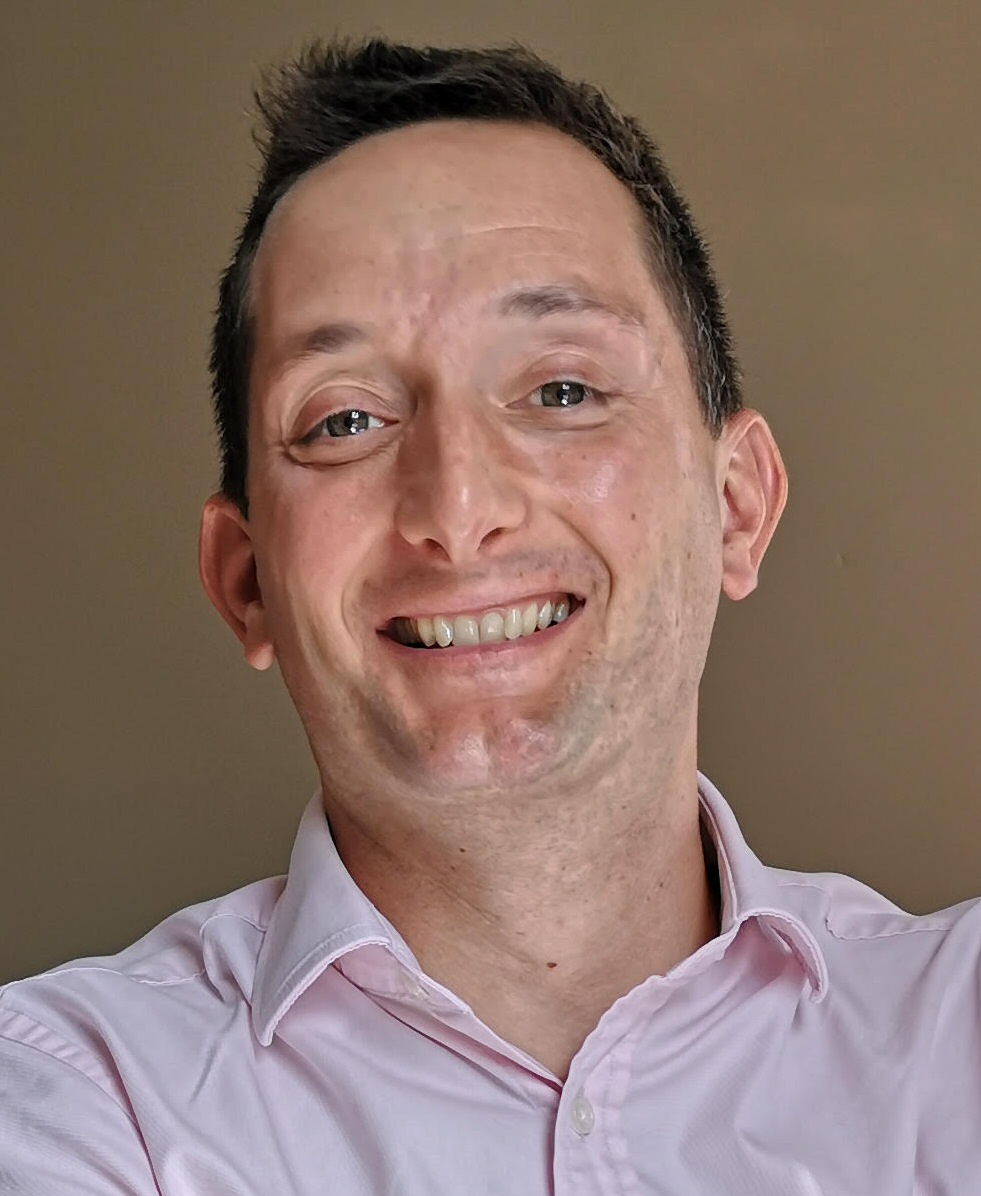 David has worked in varied roles across the community and voluntary sector for almost 20 years. Holding a degree in archaeology, qualifications in livestock management, and a Masters in Business Administration, it is an interesting journey that has led him to work in the charity of Friends. In addition to his current role in Quaker service, he is a member of the Ireland Yearly Meeting Peace Committee. David is also Chairperson of EMBRACE NI, a small charity working to equip and inform the churches in their welcome to members of the refugee, migrant and asylum seeker communities.

David grew up in Northern Ireland during The Troubles, where he experienced segregation, violence, crossed the ‘hard borders’ of the past, and voted for the international agreement that brought peace to the province. David now has a young family, property and bank accounts in both Northern and Southern Ireland, and passports for both jurisdictions. So he says his story cannot help but have a personal element.