The violence of certainty

To engage in constructive dialogue, do we have to be open to being wrong? 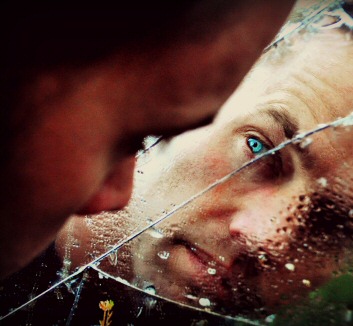 David is inspired by the experiences and thinking of Revd Roger Hooker, an Anglican Priest, Sanskrit and Hindu scholar who had a long experience in India and multi-faith Britain. David will explore the insights that Roger's deep encounter with Hinduism and especially the rise of Hindu nationalism can give in a world where many acts of violence appear motivated by a certainty that denies a place for divergent opinions, faiths or political viewpoints. 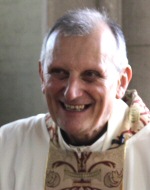 David has been ordained for nearly 40 years with all of his ministry spent in urban inner-city parishes. He has served in the West Midlands and North-West of England. His last stipendary post was as Area Dean of Greater Northampton and Priest in Charge of Christ Church Northampton.

David says it is not surprising that moving to Craven Arms at the end of 2016 was a steep learning curve in a rural environment. With his wife Mary he enjoys gardening, walking, and seeing more of family. He has owned a motorcycle since his teenage years and loves exploring the Shropshire roads.

David is the secretary of the South Shropshire Interfaith Forum.